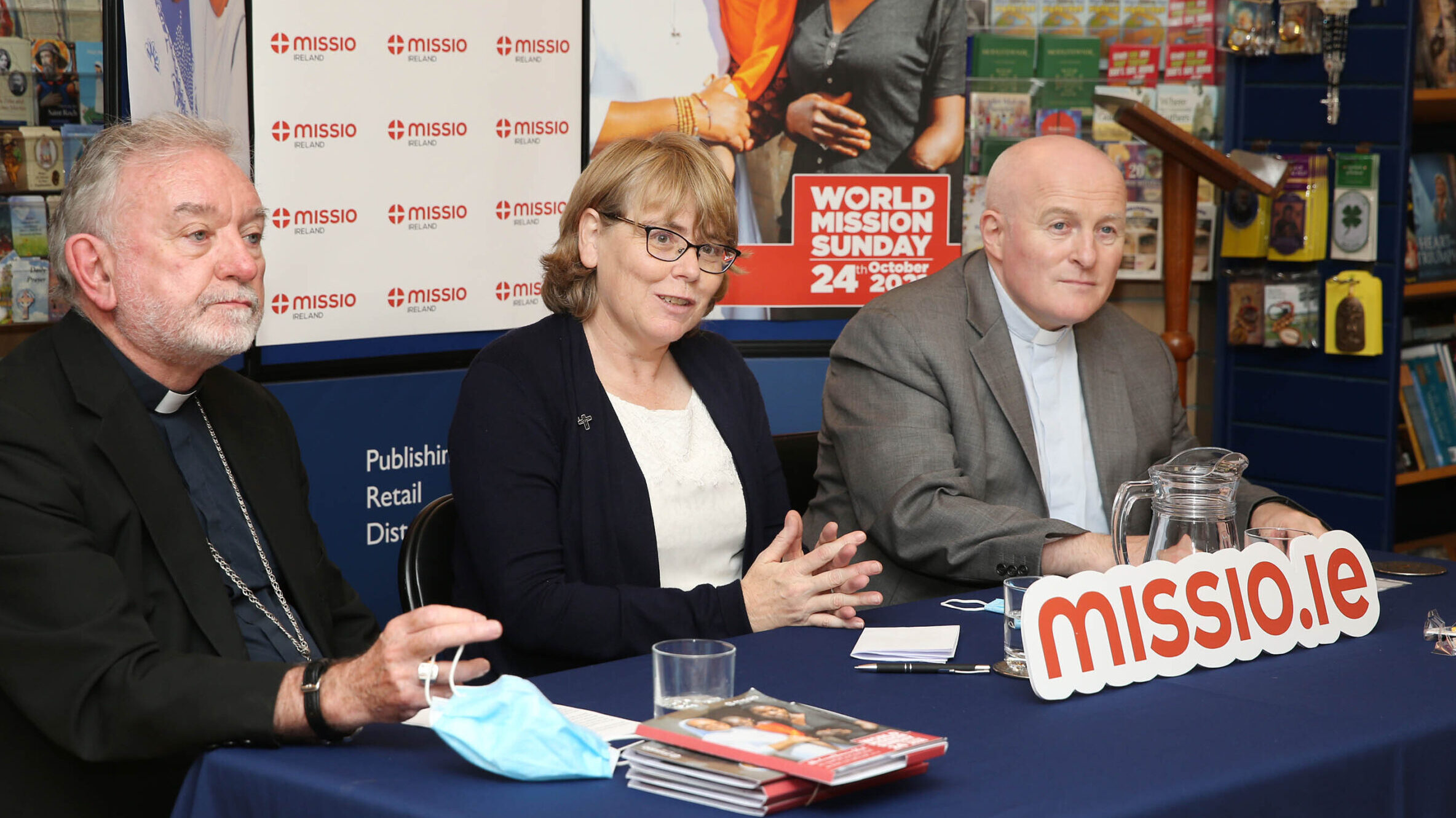 The Irish branch of the Pontifical Mission Societies, formerly World Missions Ireland, rebranded as ‘Missio Ireland’ at the Veritas headquarters, Dublin. The rebranding took place ahead of World Mission Sunday this weekend. 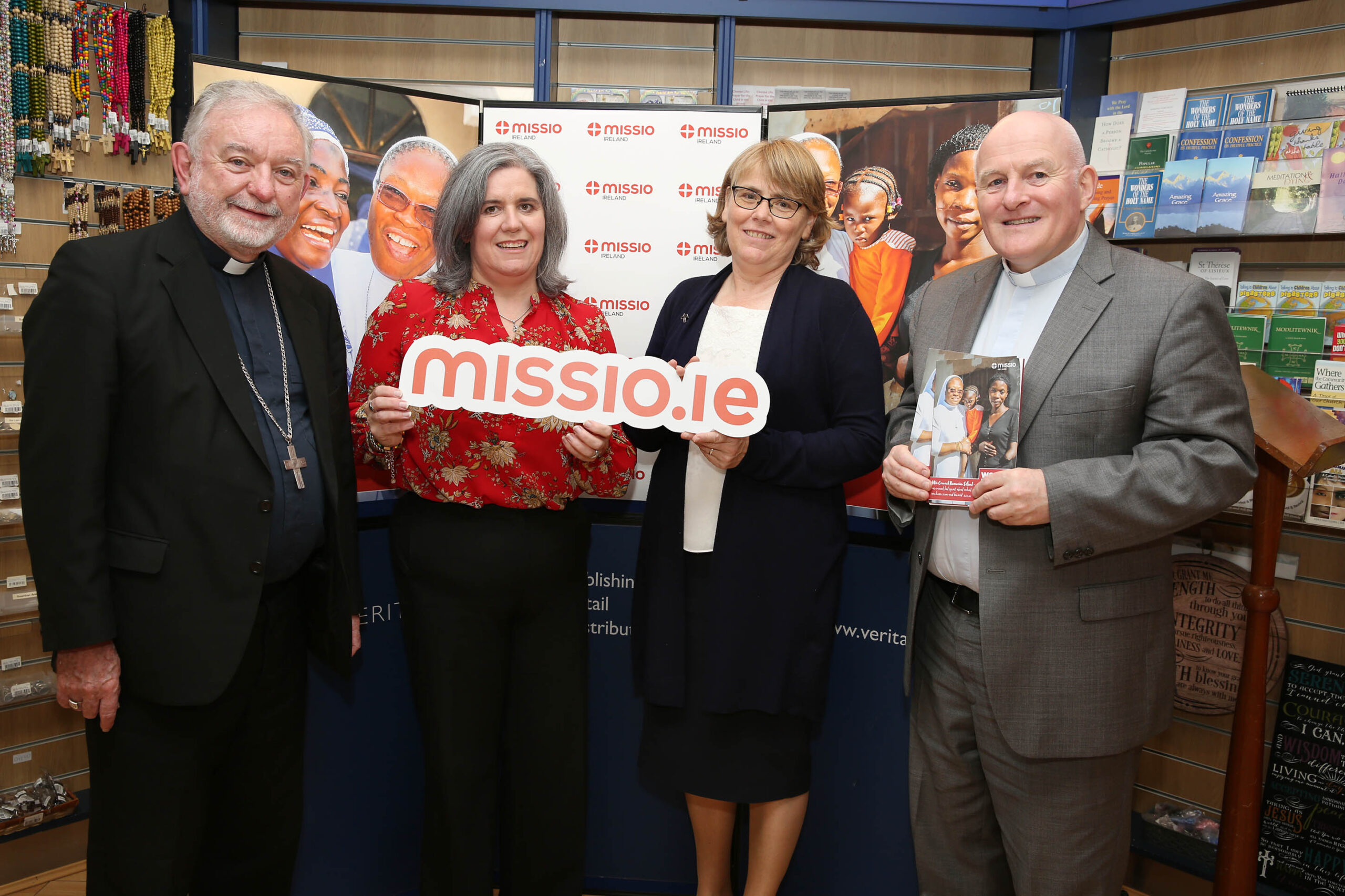 At the launch, Father Michael O’Sullivan, the National Director for Missio Ireland, said, “I am delighted to announce the rebrand in time for this year’s celebration of World Mission Sunday on 24 October. ‘Missio Ireland’ is part of a global network of charities, serving the Church in over 120 countries. Many of these are already known as Missio and, to honour the continued collaboration and union between all the Missio offices, and to harness the energy of the Missio family worldwide, it makes sense to adopt the Missio name.”

Reflecting on the message of World Mission Sunday and the work of Missio Ireland, missionary sister and Missio Ireland board member, Sister Kathleen McGarvey OLA said “This year’s World Mission Sunday message is: ‘We Cannot Remain Silent – we cannot but speak about what we have seen and heard’ (Acts 4:20). This message is a challenge to stand up and speak out on behalf of those whose voices may not always be heard.The spiritual and financial support shown on World Mission Sunday is greatly needed and appreciated by overseas missionaries. It offers us the strength that we need to keep serving and promoting God’s love, justice and peace with others.” 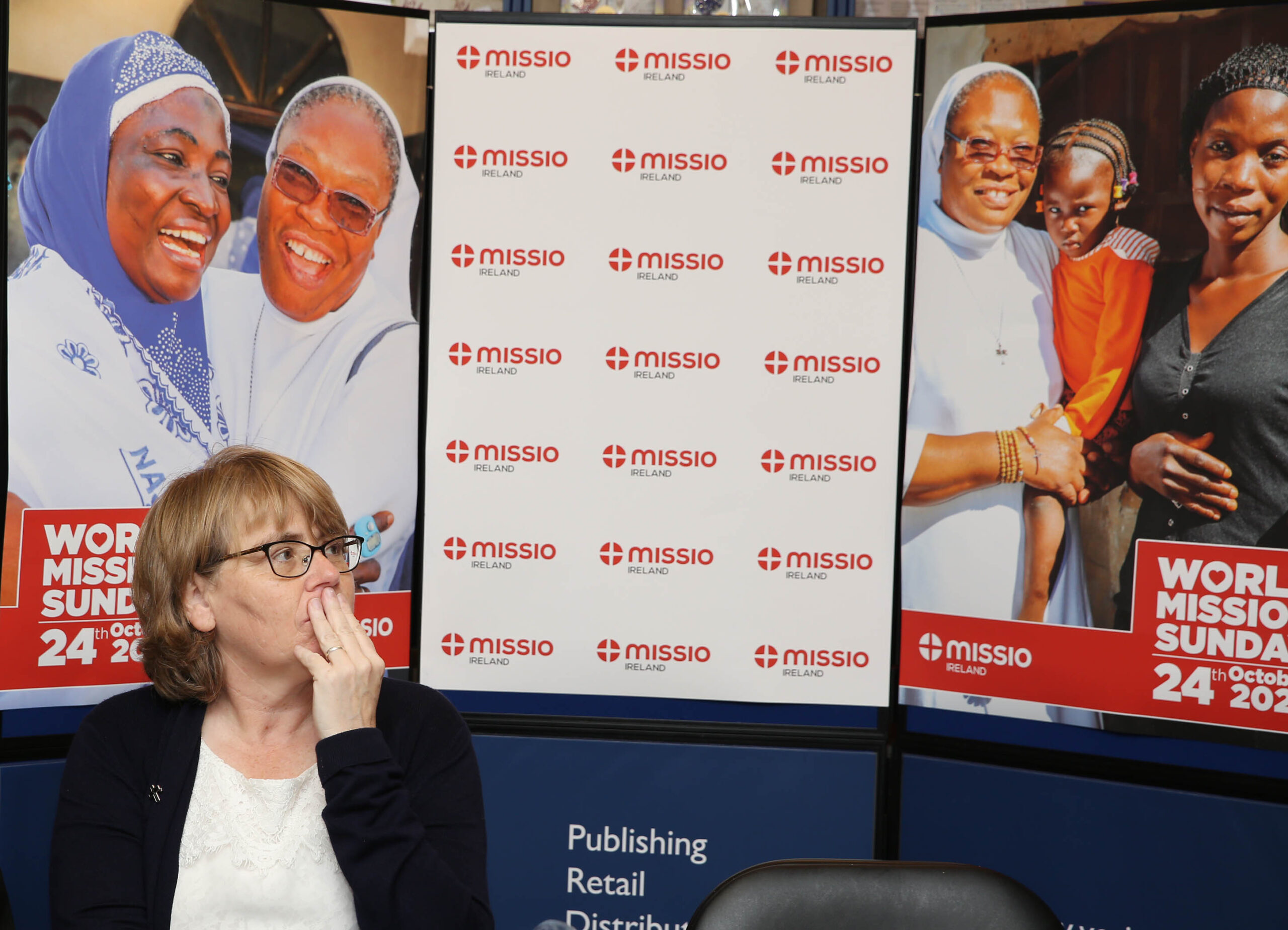 Sister Kathleen also spoke about Sister Veronica Onyeanisi, the missionary sister based in Kaduna in northern Nigeria, and who is the face of this year’s World Mission Sunday appeal. “Like me, Sister Veronica is an OLA Sister. I know her to be a missionary of great courage and strength. Sister Veronica is leading the Women’s Interfaith Council which has brought thousands of Christian and Muslim women together with a vision for a society where both faiths can live in peace and attempt to break the vicious cycle of religiously framed violence and intolerance.”

The chairperson of Missio Ireland, Archbishop Kieran O’Reilly SMA, said, “‘Missio Ireland’ is a positive name change as it embraces its global nature. As a global Church community, we depend on one another, on our shared prayer, solidarity, and generosity.  World Mission Sunday, and the mission month of October, calls on every person, in every parish, in every corner of the world to stand together to share what they can, no matter how little. It also challenges the traditional idea that mission work is solely done by overseas missionaries.  Mission is at the heart of every Christian’s baptismal call. It invites each one of us to consider the part we can play in changing our own lives and the lives of others.”