Missio was born from the initiatives of two charismatic women, a bishop, and a priest. All were passionate about creating awareness of overseas mission and sending support to missionaries. Together, their four societies became known as the Pontifical Mission Societies.

Pauline Marie Jaricot
The Society for the Propagation of the Faith

In 1818 a young French woman, Pauline Marie Jaricot, began a union of prayer for the missions. A far-seeing ‘doer’ with a passion for mission, little did she know when she first established this union, that it would become the largest aid agency for the missions in the entire history of the Catholic Church. Pauline had suffered an accident as a teenager, which led to a period of depression. The death of her mother and brother compounded this suffering. However, a homily one Sunday deeply affected Pauline and she began to feel a profound closeness to God. She wished to cooperate in the spread of the Gospel and was determined to become a missionary. In her mind the simplest and most effective way to begin was through organised prayer and action.

Working with other women from her father’s factories, Pauline organised them into groups of ten, each of whom was committed to finding ten other people who would pray weekly and donate a penny for the missions. She perfectly combined the spiritual impulse with a concrete action. The idea inflamed people’s hearts and the project spread like wildfire. This led to the official founding of the Society for the Propagation of the Faith on 3rd May 1822. 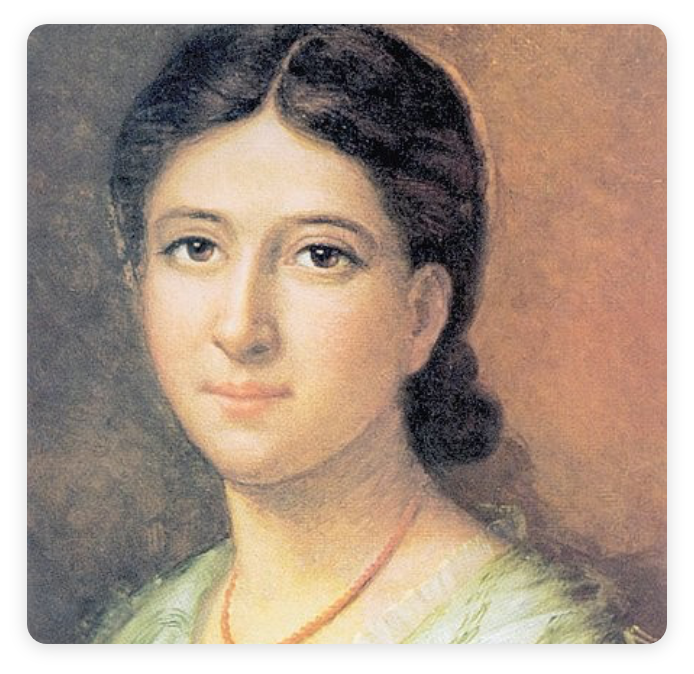 Today the society supports young churches throughout the developing world, responding to the needs of the local communities. This is a large remit and varies from building churches and parish centres, providing assistance for priests and sisters, funding faith formation programmes, and providing lay catechists who play a pivotal role in developing the faith and fulfilling many of the duties usually done by priests. 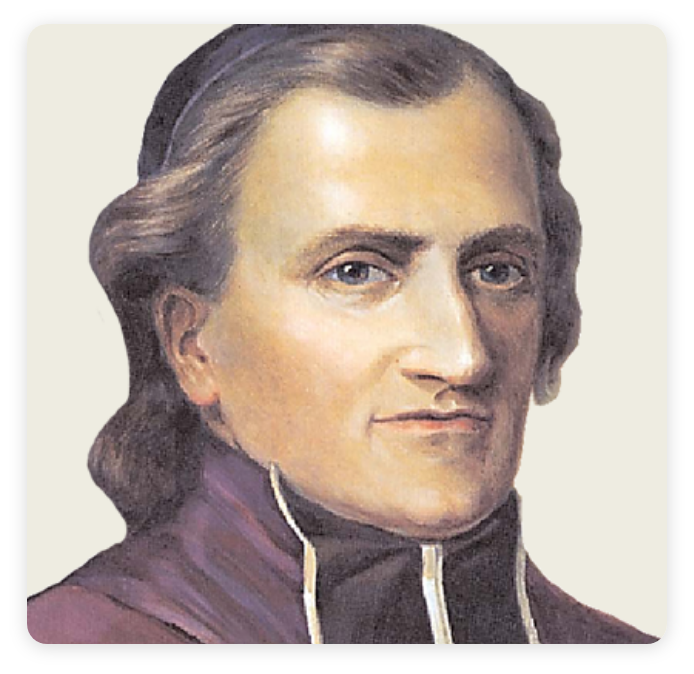 Charles de Forbin-Janson was born into a privileged noble family in Paris in 1785. His family fostered in him a sense of duty and care for those who lived less fortunate lives. Although he served for a time as an official under Napoleon, the call to priesthood was stronger.

Deeply saddened by the plight of children in China, he sought advice from Pauline Marie Jaricot, the founder of the Society for the Propagation of the Faith. Their exchange of ideas was enlightening yet simple. Bishop Charles invited the children of France to help the Chinese children through prayer and financial support. ‘One Hail Mary a day, one small coin a month’ was the commitment made by every child from that first moment onwards on 19th May 1843. The Society of Missionary Children spread quickly around the world, along with its motto of ‘children helping children.’

Each year, the society helps millions of children in thousands of educational, medical and welfare projects worldwide. Being universal in character, the projects tend to the needs of all children, regardless of their background or beliefs, exemplifying the all-embracing nature of the Catholic Church.

Jeanne Bigard
The Society of St Peter the Apostle

Jeanne Bigard was born in Normandy in 1859. She developed a deep interest in her mother Stéphanie’s voluntary work with the Apostolic Society and Jeanne too began to work for them packaging objects of worship and personal equipment for missionaries. This mother and daughter team, through their contact with the Paris Foreign Mission Society, came to know some missionaries working in the Far East and established a strong rapport with them. Through their correspondence with many missionaries over the years they became convinced that the Church would never be truly established in new areas until the communities there had their own bishops, priests, brothers, and sisters. They believed that indigenous Church leaders were the only ones who could truly evaluate the richness of their own culture and traditions; that they were in a unique position to preach the Gospel in an effective way to their own particular culture. The Society of St Peter Apostle was founded by Jeanne on 1st June 1889 in Caen, France. 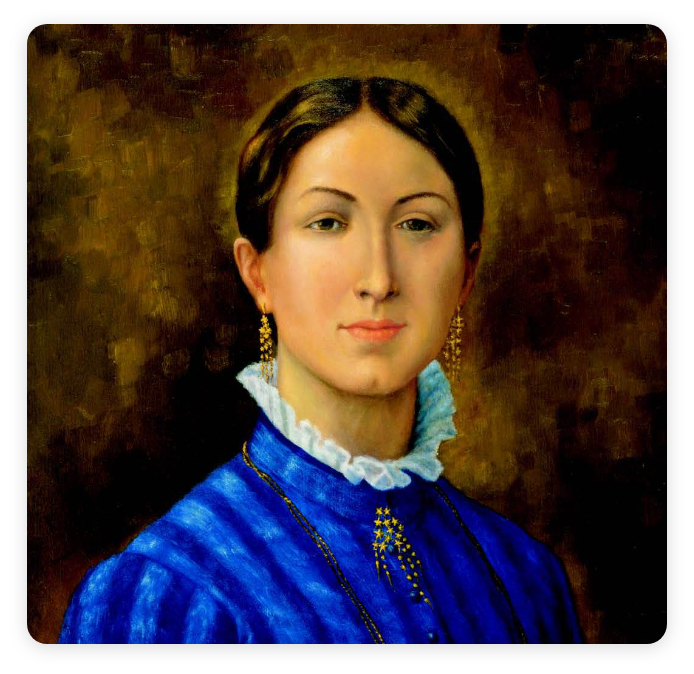 Thousands of bishops, priests and religious have been supported in their faith journey through the help of the society. The financial support from the society helps to provide the basic requirements of food and shelter to those entering religious life in mission countries and provides the funding needed for their religious and spiritual formation. 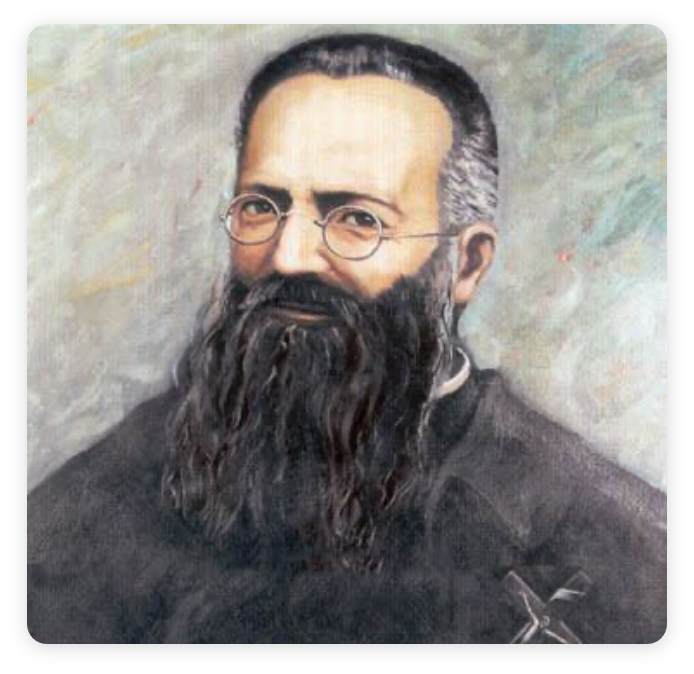 Fr Paolo Manna was born in 1872 in Avellino, Italy. Having completed his studies for the priesthood and influenced by his readings of ‘The Catholic Missions’ he joined the PIME (Pontifical Institute for Foreign Missions) and was ordained in 1895. Fr Paolo initially served as a missionary priest in Myanmar, but after contracting tuberculosis, he returned to Italy and spent his life promoting the work of mission. He founded the Missionary Union of Clergy on 31st October 1916 with the aim of clergy animating and forming the faithful in their missionary responsibility according to the motto ‘All the Church for all the world.’ Later the Union would be extended to men and women religious and laity. Fr Paolo also published periodicals, journals and newspapers promoting, educating, and inspiring the people of God to confidently share their faith and the work of missionaries. Above all, he simply wanted people to pray for the missions.

The Pontifical Missionary Union promotes mission awareness among those involved in the pastoral ministry of the Church. It is understood as the heart of the Pontifical Mission Societies. Today, it continues to promote mission and a spirit of unity among all Christians. It is hoped that by witnessing missionary spirit in others, women and men will be inspired to ‘pay it forward’ by sharing their own faith and, ultimately, becoming missionaries themselves.

In 1922 Pope Pius XI gave each of the societies the title of ‘Pontifical’ recognising each of their charisms and making them his own – his chosen instrument for supporting the overseas mission of the Church. Today, through the societies, and their Universal Solidarity Funds, the Pope takes care of the many pastoral needs of young churches, offering constant spiritual and financial support so that missionaries can continue to proclaim the Gospel and build the Church.

To explore more about our founders and their societies visit the official Pontifical Mission Societies website.

Different ways you can help

Join a Mission Team to raise awareness of mission in your community.

Donate today, become a regular supporter, or leave a life-giving gift in your Will.

Use the power of prayer to support mission at home and overseas.